Dr. Mylrea was born and raised in Ottawa.  He completed a Bachelor of Science Degree at Carleton University, graduating with Highest Honours.  He earned his Doctor of Medicine degree from St. George’s University Medical School in 2013 (studying in England, Grenada, Canada and the United States) during which time he also obtained a Diploma of Higher Education in Medical Sciences from Northumbria University in Newcastle upon Tyne, United Kingdom.  He completed his residency training in Family Medicine at St. John Hospital and Medical Center in Detroit, Michigan.

Although Dr. Mylrea has lived in and visited many places during his medical training, he is very happy to return home to Ottawa. 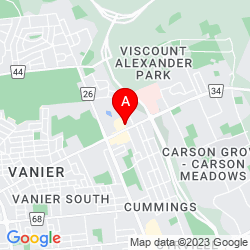